Bill began his real estate career in 1984 and has participated in all aspects of commercial and industrial brokerage.  He began his career in North Central Pennsylvania specializing in large trace subdivision of agricultural, timber and recreational land.  Bill was actively engaged in the commercial real estate business industry in Central Pennsylvania since 1991 where he participated in all aspects of the real estate business, along with volunteering his time with several community organizations.

Preceding and during his career, he owned and operated several businesses.  Bill was also the Executive Director and Director of Government Relations for a statewide trade association where he lobbied in Harrisburg and Washington. D.C.  He also has served as an expert on trade and commodity pricing in the United States and Canada.

Bill served as a Senior Policy Advisor to Governor Ed Rendell and was the Executive of the Governor’s Advisory Council on Rural Affairs.

Bill has been a long-time advocate of Pennsylvania rural development; he has served in leadership capacities in numerous organizations dealing with housing, economic development, health care and agriculture. 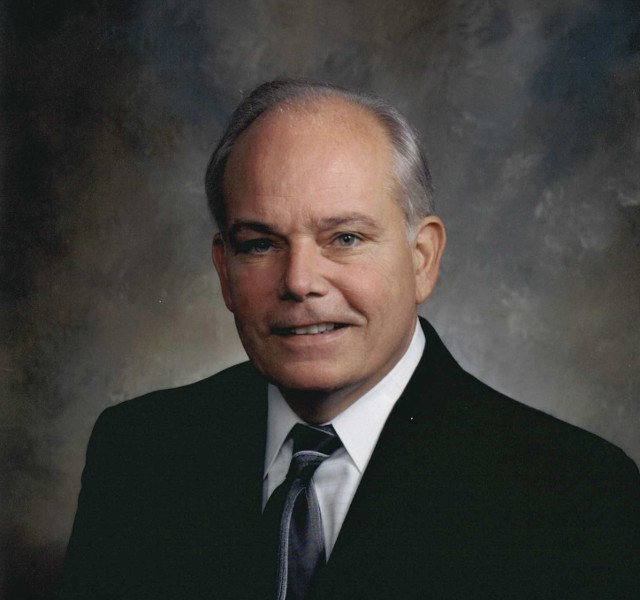 Tips for a Successful Reconsideration of Value (ROV)