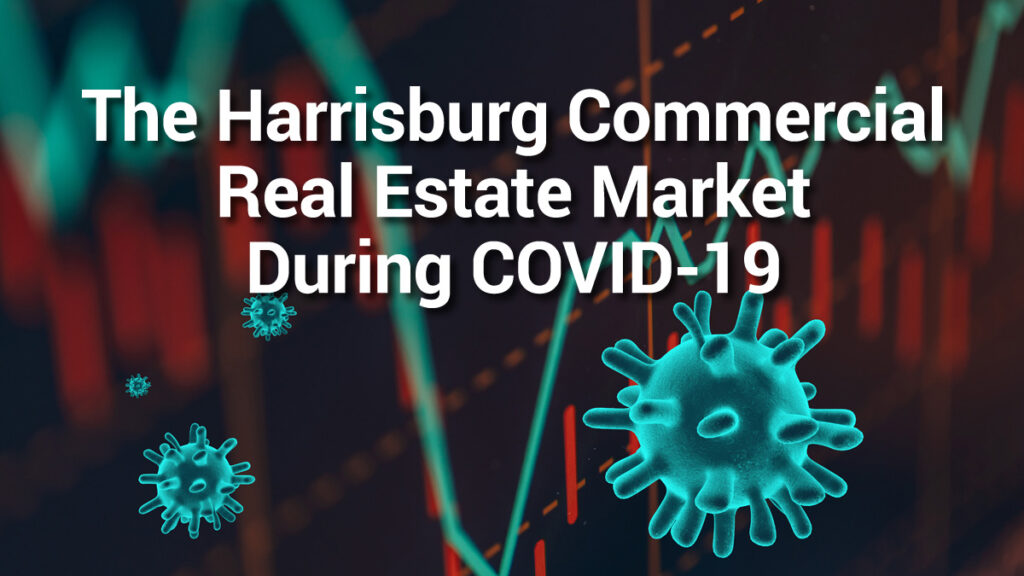 In March of 2020, quarantining and social distancing became part of our everyday lives. From a commercial real estate perspective, so did PPP loans, eviction moratoriums, and rental relief. Now, nearly a year after COVID-19 came into our lives, we can finally see a dim light at the end of the long, long tunnel we have endured. While some areas across the United States were hit harder than others, the commercial real estate industry in South Central Pennsylvania was affected and slowed down, but much less than in urban areas.

Slowdown
“I believe we saw a slowdown because of one word – anticipation,” states Chuck Heller with Landmark Commercial Realty. “While urban areas like New York City and Los Angeles were hit very hard by the pandemic, fortunately, South Central Pennsylvania’s commercial real estate market didn’t experience as drastic of a slowdown. But there was and is a slowdown, nonetheless.”

Roy Brenner, also with Landmark, believes commercial real estate in the Keystone State’s capital region has been holding its own.

“Demand is still there,” Brenner adds. “Appealing properties are being acquired just a few weeks after having been listed.”

Heller adds that while the demand has slowed down in most sub-sectors, especially hospitality and retail, he hasn’t seen much of a decrease in the need for industrial/flex space. In fact, he believes the need has increased.

Future of CRE
Brenner and Heller both agree that our region, as a whole, will recover faster than most and haven’t been as affected by the pandemic as some other locations.

“Industrial, warehouse, and flex space will hold its own while office needs may change due to the fine line we have developed between home and work,” Brenner says. “I also think multifamily/investment properties will remain in high demand.”